Welcome to our Coffee Shop 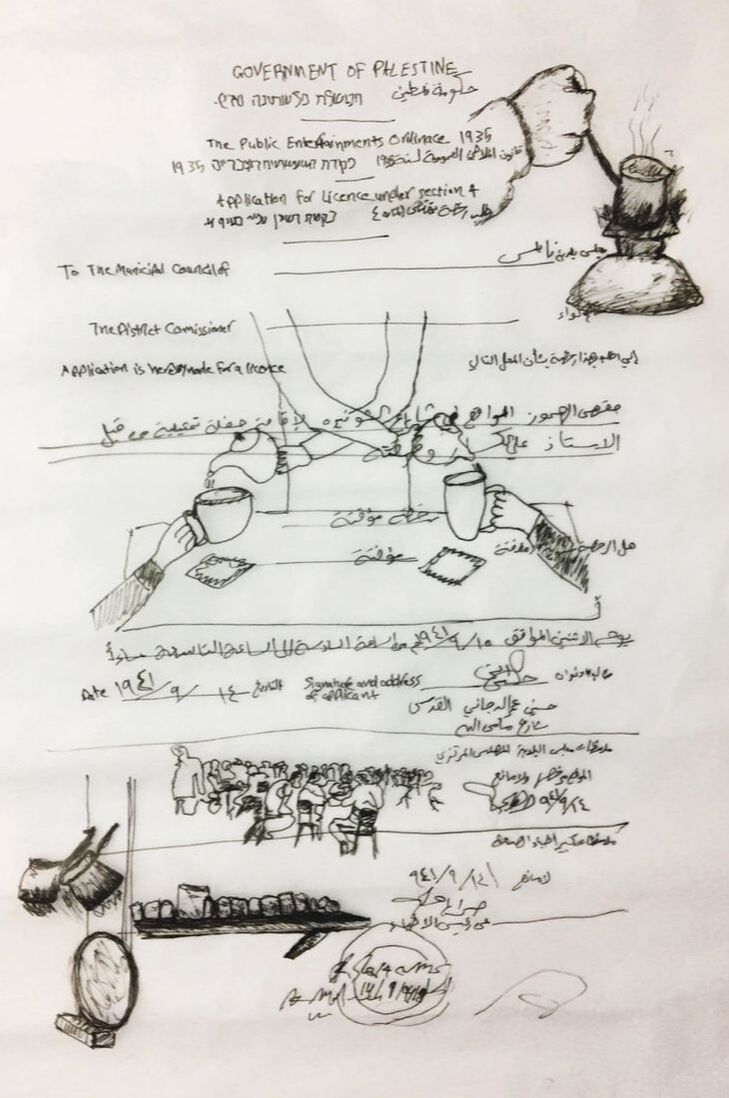 Exploring the idea of borders through the use of coffee shops. The goal is to show the differences and similarities between a coffee shop in the United States and Palestine. Several sketches were created in an effort to portray what we individually consider to be our own idea of a coffee shop. The overlapping of sketches within the images connects with the overlapping concept of the whole piece. The images along with the sketches, cross paths with each other to create a middle or meeting point between the two cultures and ideologies. The audio recordings of sounds in a coffee shop come from both shops in the United States and Palestine. The sounds switch between locations in order to show comparisons between the two destinations. 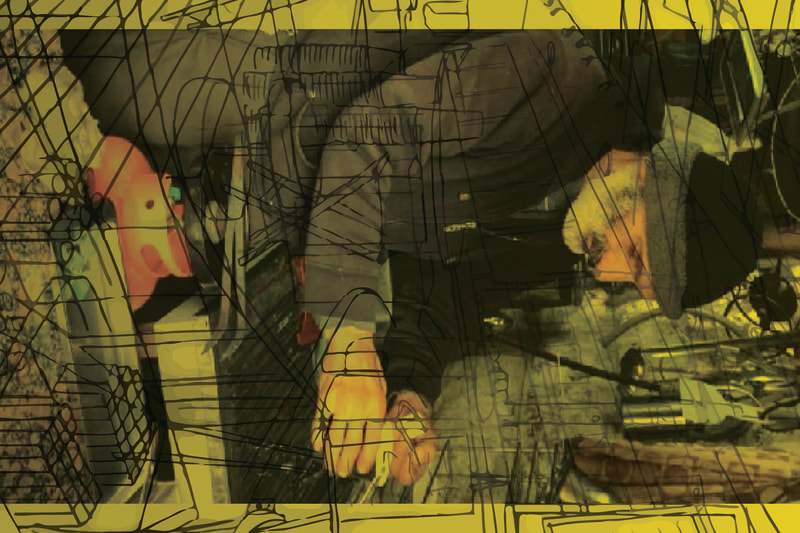 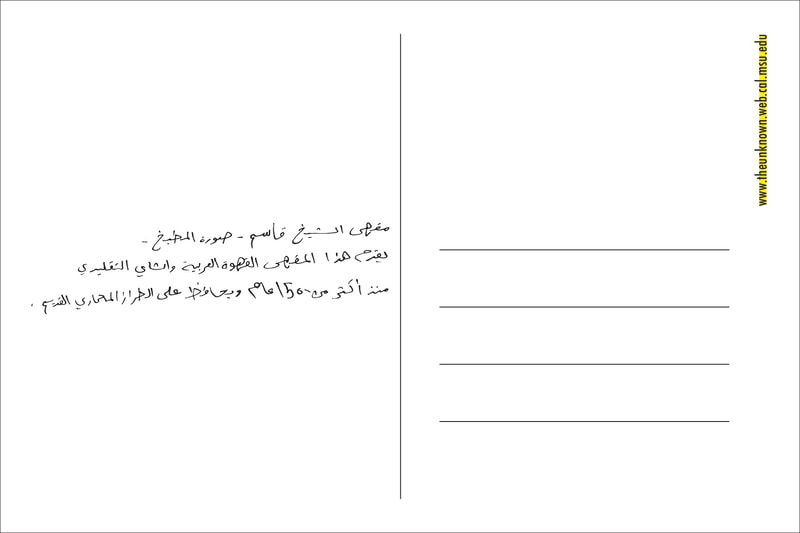 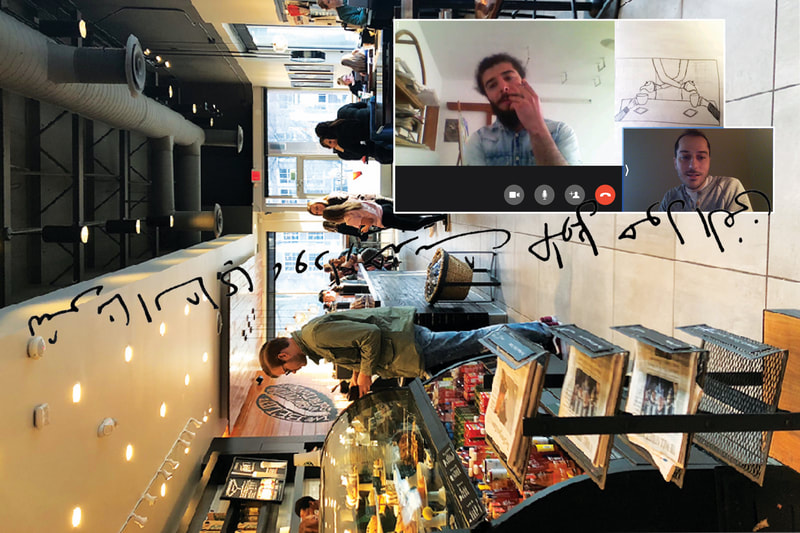 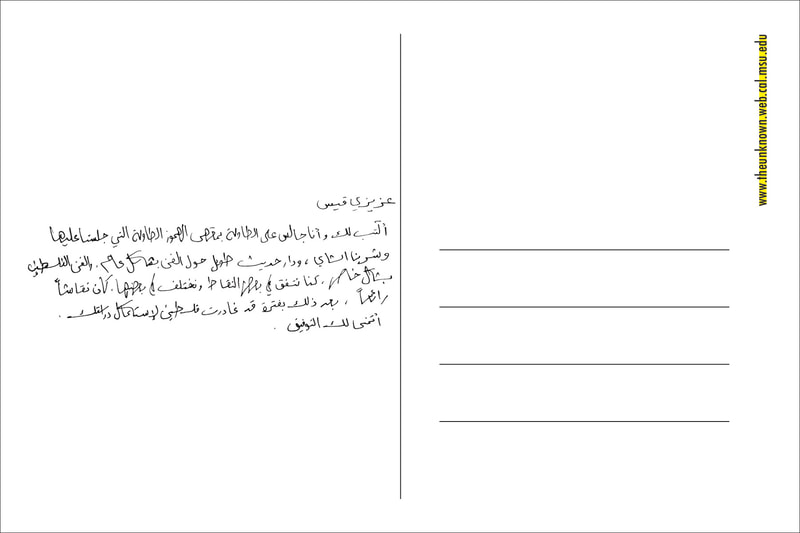 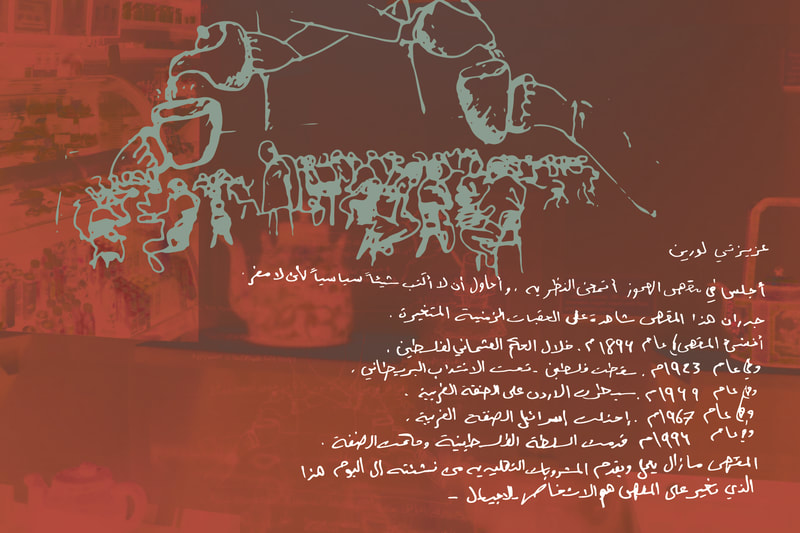 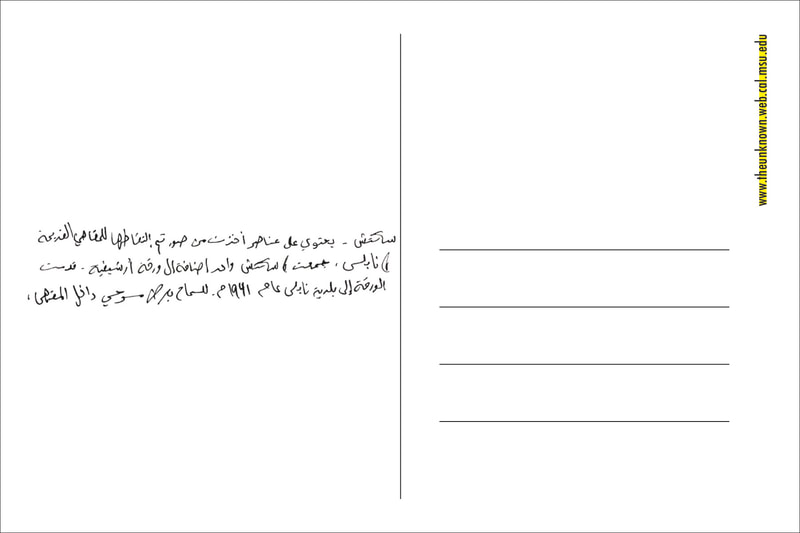 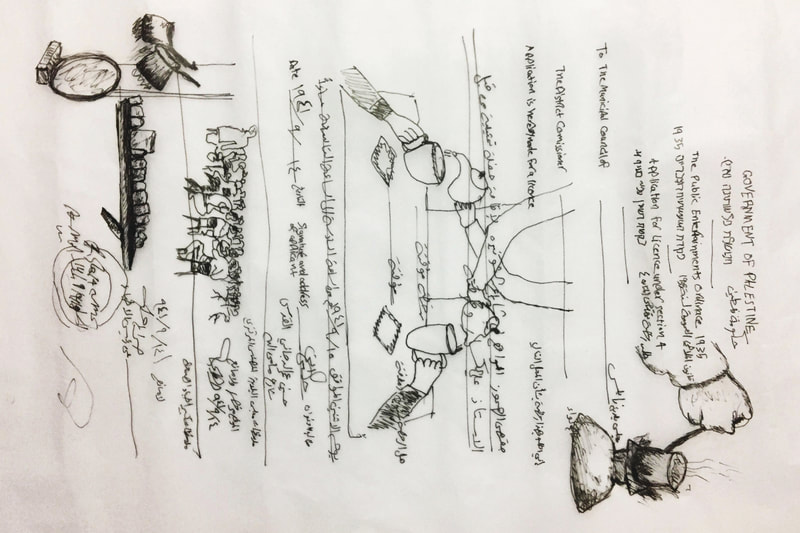 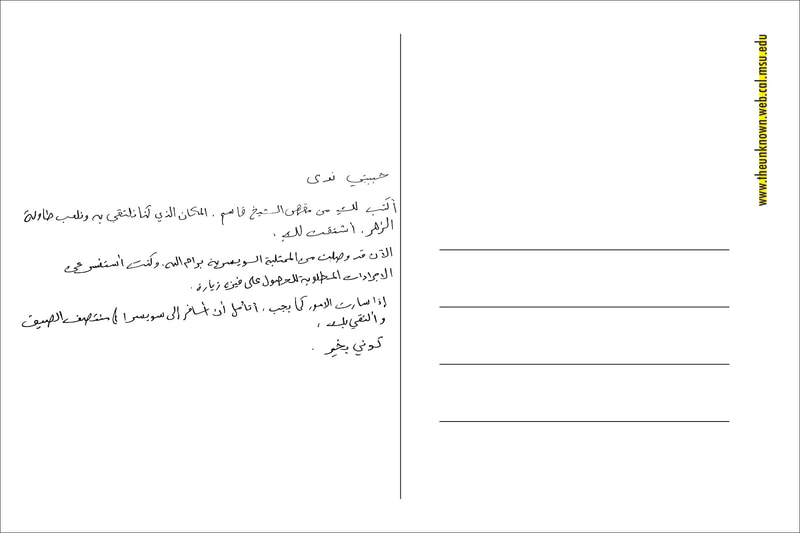 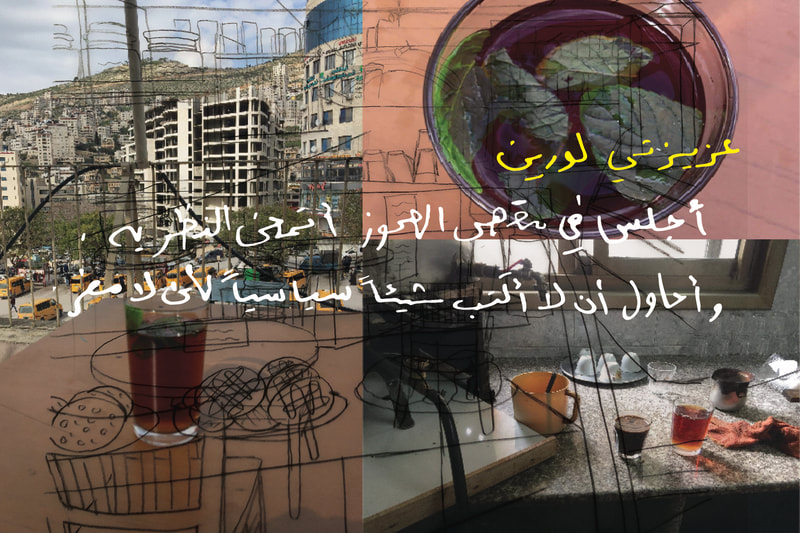 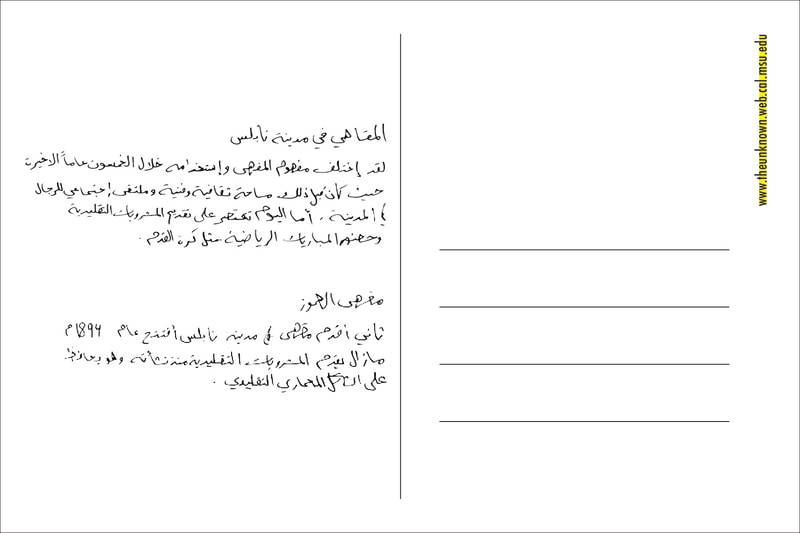