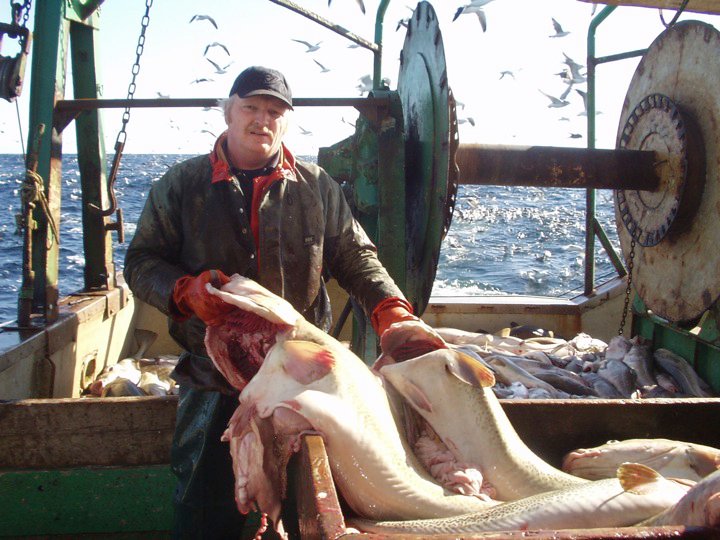 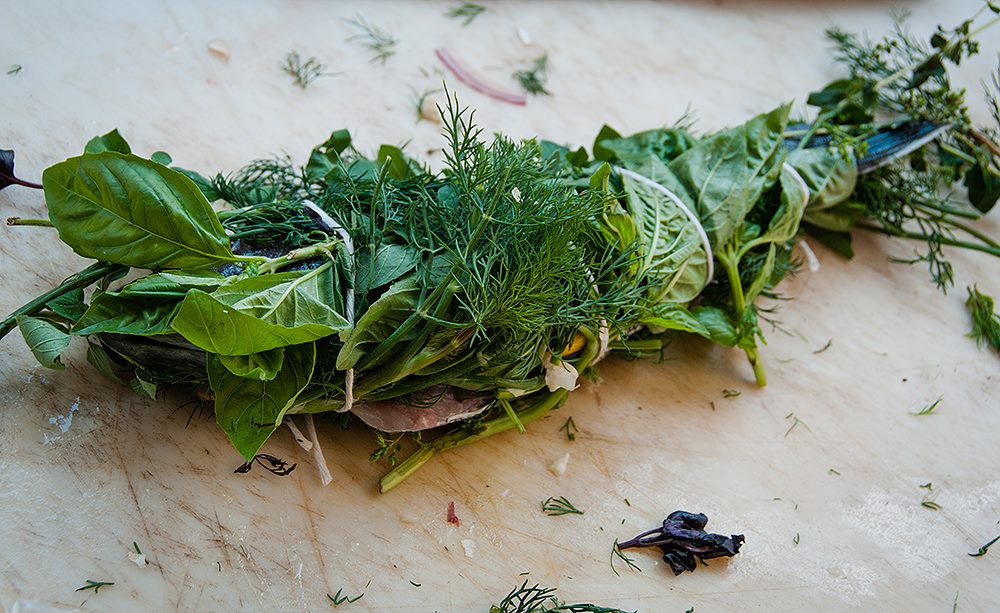 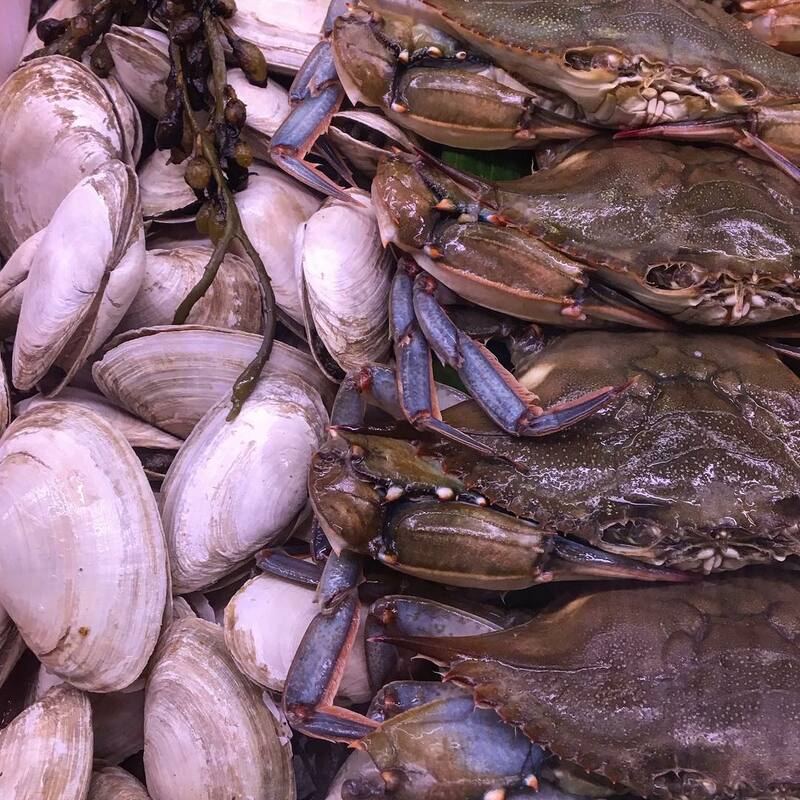 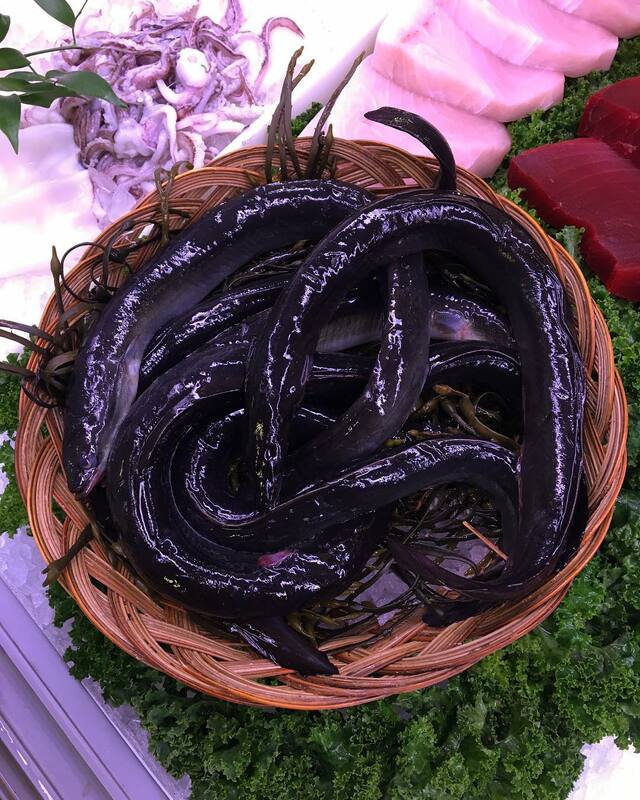 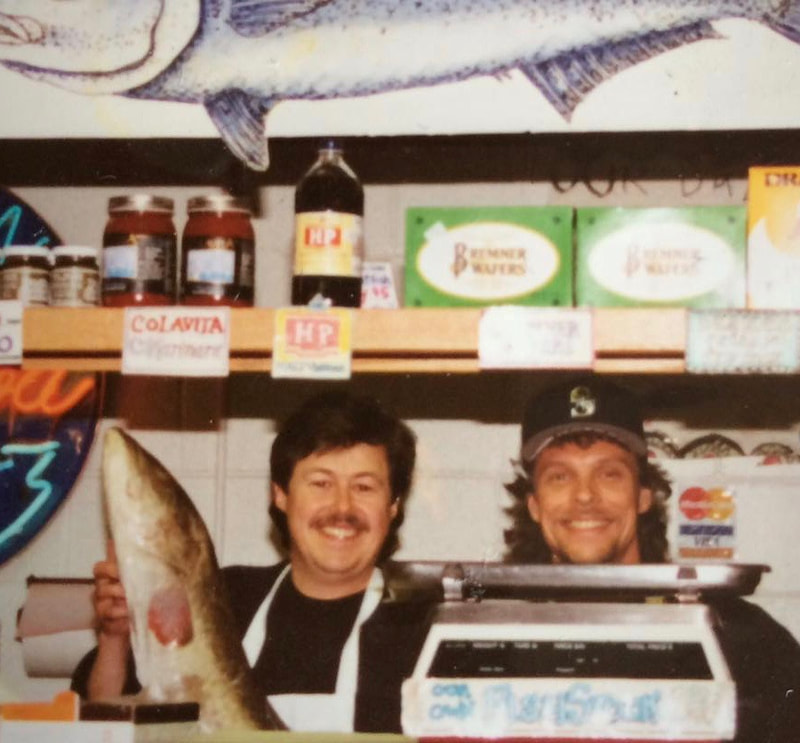 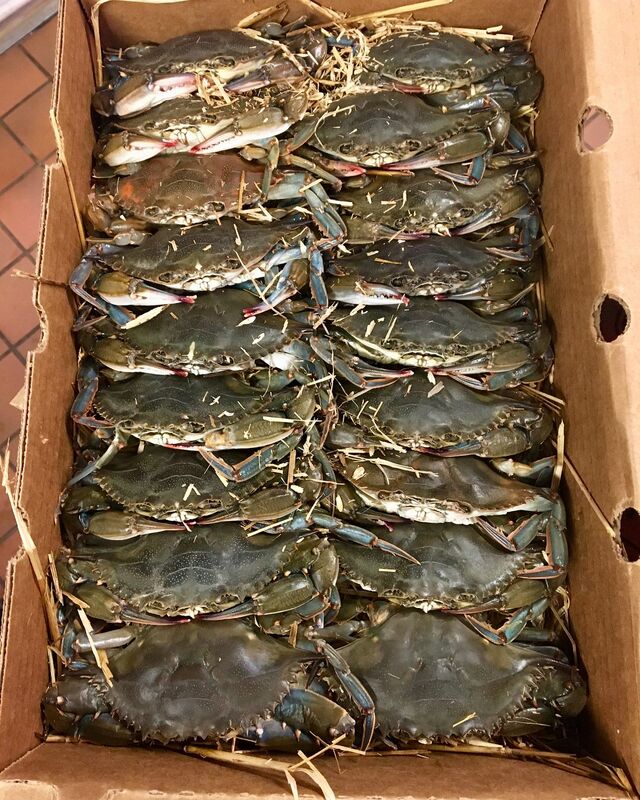 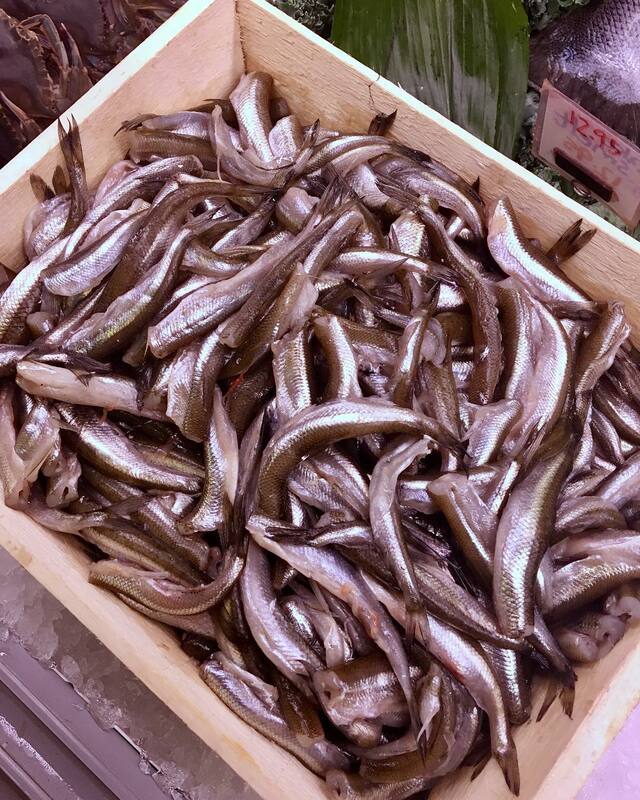 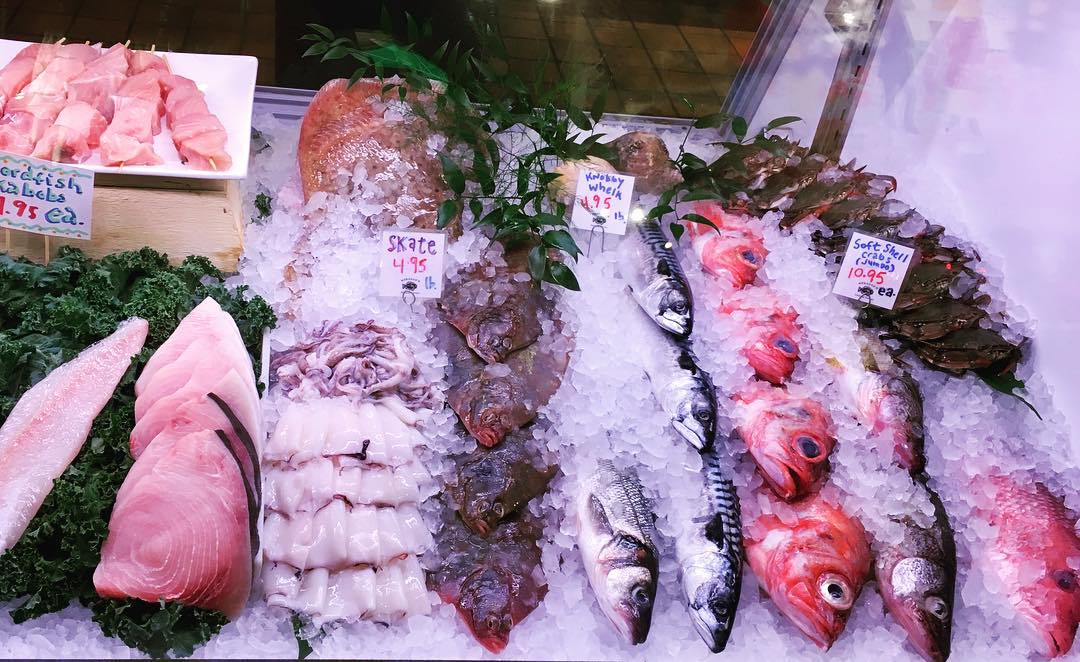 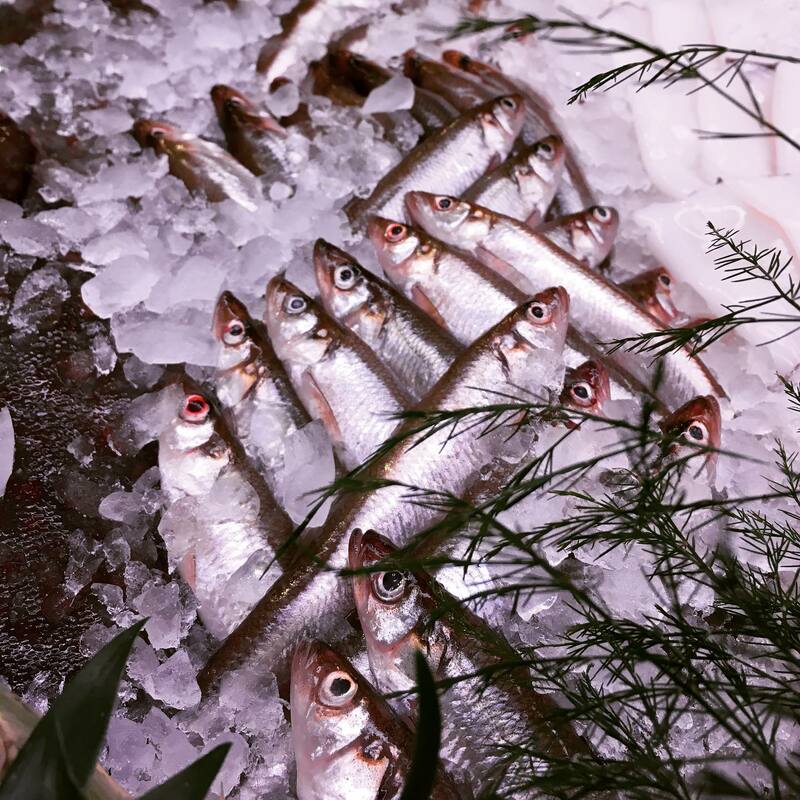 In introducing this project, I found that it was important to highlight the way that the intention of "walking" through a locality was distorted by the process of documentation. Initially, I thought it would do more justice to the question, that as a way of introducing the myriad of experiences I consider localities, I instead introduced a way of thinking about what's local. In class we discussed if local was a distance or a history or a memory. My mother is a developmental psychologist and in discussing this project, she mentioned how it has been proven that people have a tendency to store memory alongside sensations such as sound and taste. As a means of extracting some of the localities that are inherently held within us, I interviewed members of my community, intentionally activating sensory pools of memory through the topic of music. This database of localities represents, for me, the experience being split between place, between language, between gender, and finding a way of expression that transcends language.

Because of this project's particular nonverbal elements the viewer must consider, before reading or listening to these stories, the impact that their consumption will have on the passing of this history. To explain why this is important, I asked each of my peers to read aloud East Ann, a poem by Carlina Duan, an MFA Candidate in poetry at Vanderbilt University, that tells a similar love story of place. I then played the recordings back to them and asked them to note the political differences in vocalization: how the reader pronounces a word, moments of misspeaking in which the reader inserts themselves, background noise, performance, etc. Together we then drew the "seafood market" that Duan refers to in passing, allowing a moment for us all to make visible the projections that we inadvertently create on a poem. I Intended to show how we can "walk" through a location by means of a painstakingly written poem and simply write on top of it our own histories and assumptions.
​
​     The heading photograph is of one of the drawings created during this exercise. All the above photos are from the website of the fish market that Duan is actually referring to in her poem. I felt that the disproportion of these two image representations would encourage the outlook I hope for in sharing this project. In listening to these stories, I encourage the viewer to call their impact into question over and over again such that we never loose diligence in observing how we draw over lived experiences. 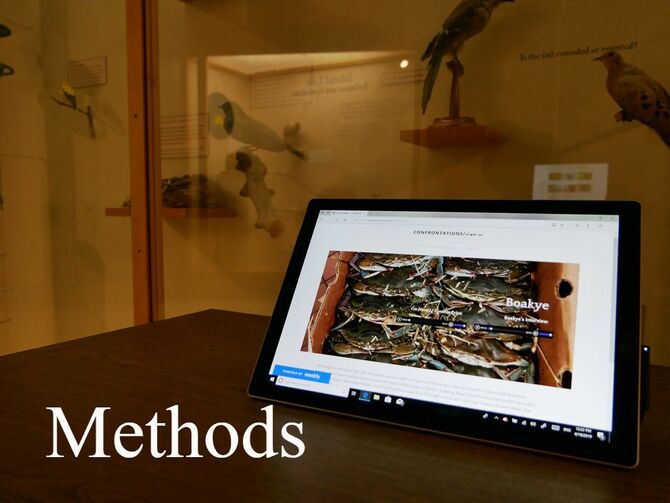 This is a photo of the work installed in the MSU Museum in front of the "What's in Your Backyard" taxidermy animal exhibit
The early interviews were conducted mostly over the phone with no audio recording. I attempted to transcribe as the interviewee was speaking, but due to the difficult nature of transcribing speech, I found that I got easily distracted by this task which caused me to neglect my position as interviewer. Because of this, I decided to switch to recording the audio and transcribing after speaking with community members. Some people did not feel comfortable speaking face to face and either wrote their piece separately or recorded them speaking alone and sent it to me. Written pieces were edited and audio was transcribed in the same manner as personal interviews.
I prompted discussion by explaining this special topics class (STA 491, MSU spring 2019),  the project, and then the experience of storing a memory with place. No one needed further explanation after describing this feeling since it was easy for everyone to relate to. Only in rare cases did I have to work to elicit more content by asking questions like, "when did you/where were you when you first hear(d) this song," "why did this song have particular resonance with you at that time," or more specific questions relating to the story that they told.